Sexual orientation and gender identity change efforts (SOGICE) (also called conversion therapy) are dangerous, discredited practices rooted in false beliefs that being lesbian, gay, bisexual, transgender, queer, or questioning (LGBTQ) is pathologic. Based on evidence that SOGICE is ineffective and detrimental, the American Academy of Pediatrics, the American Academy of Child and Adolescent Psychiatry, and other medical, mental health, and human rights organizations formally oppose it.

Twenty states have banned this discredited and harmful practice, Michigan is not one of them. Seven municipalities have passed bans in our state and we are calling upon others to do so as well.

Sign up below to join the growing coalition working to protect LGBTQ youth and calling for an end to this practice! 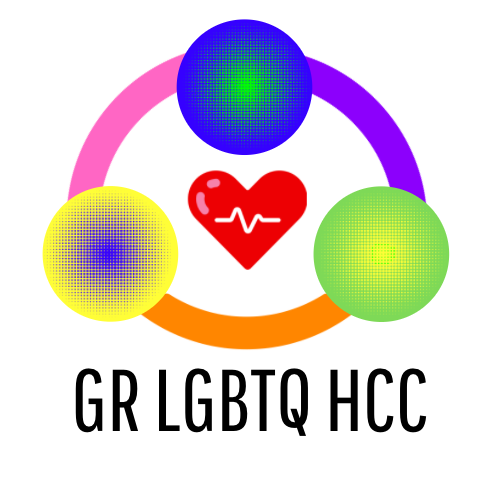 RESOLUTION TO BAN THE USE OF CONVERSION THERAPY ON MINORS

WHEREAS being lesbian, gay, bisexual, transgender or questioning is part of the natural spectrum of human identity, not a disease, disorder, illness, deficiency, or shortcoming and the major professional associations of mental health practitioners and researchers in the United States have recognized this fact for nearly 40 years and

WHEREAS violence, bullying, discrimination and social stigmatization for being lesbian, gay, bisexual, transgender or questioning is widespread and a national crisis, and

WHEREAS a United Nations report found that practices of conversion therapy are degrading, inflict suffering and are rooted in the belief that lesbian, gay, bisexual, transgender or questioning individuals are inferior, and that they must modify their orientation or identity to remedy that supposed inferiority, and

WHEREAS conversion therapy pressures gender non-conforming children to view themselves and their sexual orientation or gender identity as pathological and inferior, the practice of conversion therapy represents a form of emotional violence and

WHEREAS bias against individuals based on actual or perceived sexual orientation, gender identity or gender expression negatively affects mental health, contributing to an enduring sense of stigma and pervasive self-criticism through the internalization of such prejudice and

WHEREAS the American Psychological Association reports that sexual orientation and gender identity change efforts can pose critical health risks including depression, guilt, helplessness, hopelessness, shame, social withdrawal, suicidality, substance abuse, stress, self-blame, hostility and blame toward parents, feelings of anger and betrayal, a feeling of being dehumanized and a loss of faith, and

WHEREAS all children have an equal right to health and well-being and in actions concerning children, the best interests of the child shall be the primary consideration, and

WHEREAS children are even more vulnerable than adults to discrimination based on sexual orientation and gender identity and require special measures of protection that take into account their particular vulnerability vis-a-vis the State, but also vis-a-vis their families and other individuals, and

WHEREAS, in the United States, an estimated 20,000 youth ages 14 to 17 will be subjected to conversion therapy by licensed health care professionals annually and

WHEREAS there is no sound scientific evidence that innate sexual orientation or gender identity can be changed, the provision of any intervention purporting to “treat” something that is not a disorder is wholly unethical, and

WHEREAS at least 20 other states have banned conversion therapy for minors, bills are pending to do so in both Michigan’s House (HB4651) and Senate (SB0367), and ordinances banning the practice have been passed in at least seven Michigan cities, and

WHEREAS the City of Grand Rapids has a compelling interest in upholding the human rights of all children to equality, health and well-being, and in protecting them against the negative consequences of unethical professional practices to which they are especially vulnerable due to their minority, and

WHEREAS the organizations, businesses, and community members listed urge Michigan cities and counties to adopt the ordinance banning the use of conversion therapy on minors to prohibit the practice of sexual orientation and gender change efforts by licensed health care providers as these practices violate human rights and harm the well-being of lesbian, gay, bisexual, transgender and questioning youth.